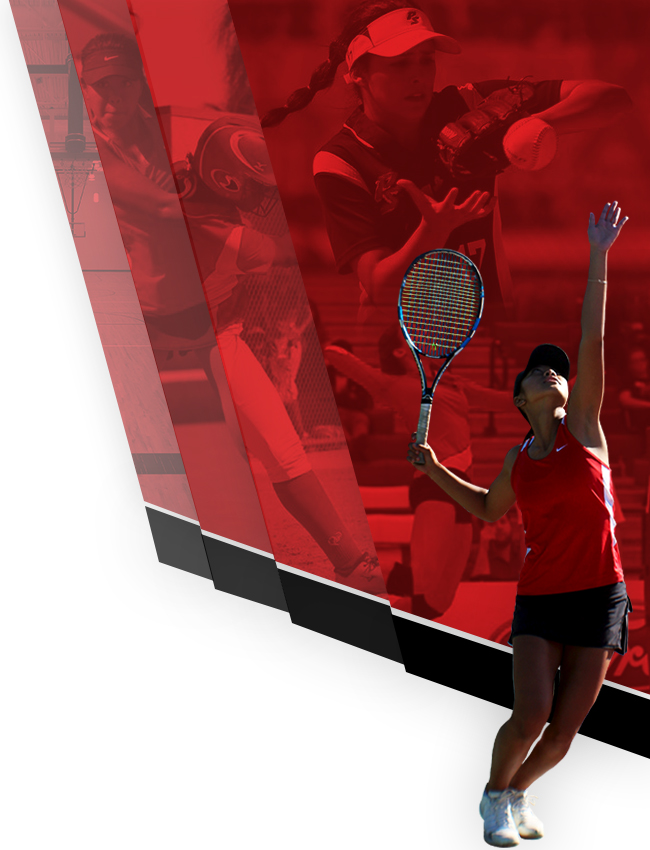 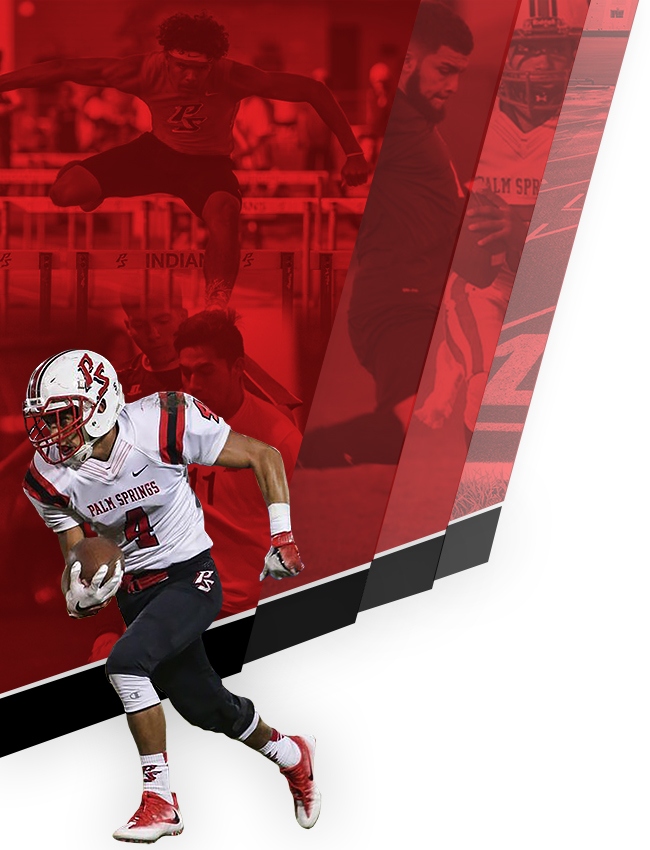 The short handed Indians hosted La Quinta at the Palm Springs Aquatics Center for their 5th league match of the season. The Indians started fast and appeared to be in control early. But, as the game progressed, foul trouble again became a problem and the already limited Indian roster became smaller. The Black Hawks pulled away from the Indians in the second half for an easy win.